ProMotion screens may not be available on non-Pro iPhone 14 models. 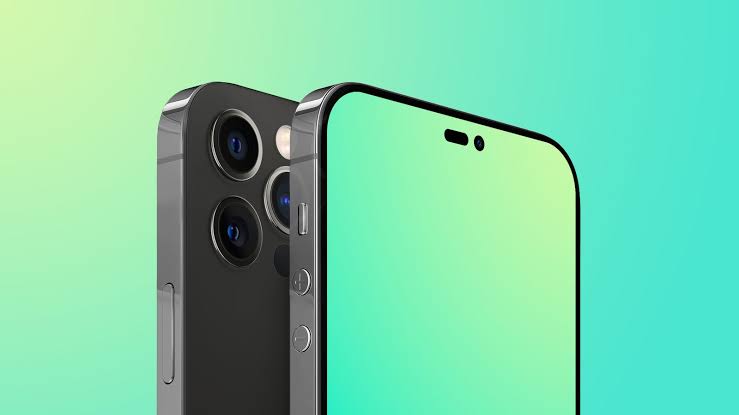 iPhone 14 is still months away from getting launched but this hasn't stopped the rumors from showing up.
Last week there were rumors that Apple will bring 120Hz ProMotion displays to its entire iPhone 14 series. But now according to a new report from Ross Young, Apple will keep its 120Hz ProMotion display tech exclusive to its Pro models.
As per the report, BOE Display which is expected to be one of the display suppliers for this year’s new iPhones does not have enough LTPO display capacity. So Apple will wait at least another year to implement ProMotion on the all of its models.

It is also reported that, instead of a notch, iPhone 14 Pro and iPhone 14 Pro Max will have a punch-hole and pill-shaped cutouts on the display next to each other to accommodate the front facing camera and the FaceID sensors.
Lokasi:

Posting Komentar untuk "ProMotion screens may not be available on non-Pro iPhone 14 models."